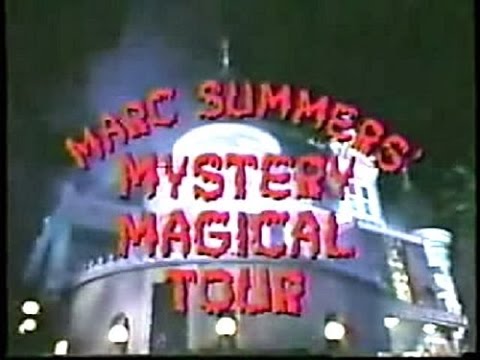 In 1986, Marc Summers, the popular host of Double Dare, starred in a Halloween special for Nickelodeon called The Mystery Magical Special. The show also starred Jonathan Brandis (IT), Shiri Appleby (Roswell), and magicians Lance Burton (ya know, the other 80’s/90’s magician that wasn’t David Copperfield) and Tina Lenert. John Astin, the original Gomez Addams also made a cameo appearance. 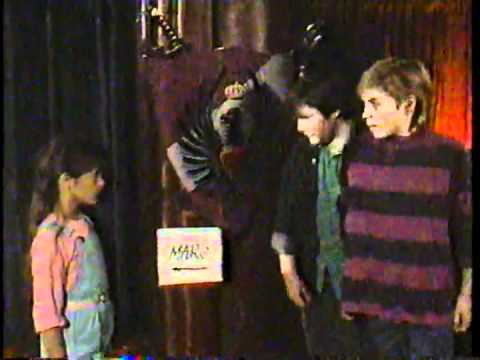 I ran across The Mystery Magical Special on YouTube and decided to give it a watch this Halloween season. I was convinced I had never seen it before, but after a couple minutes the show started coming back to me. There is one particular scene of magic with Tina Lenert and a mop that really stood out. I can recall watching this special just for that scene each year.

The plot is simple. Marc Summers and three kids get a flat tire and go into a creepy looking house to look for a phone. This house isn’t just a normal house, but a house filled with magical mystery and the group encounters several stage acts throughout the course of the twenty-two minute show. 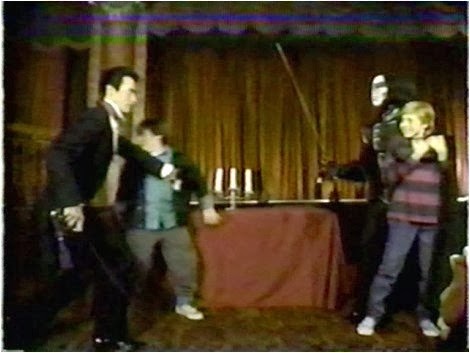 There is nothing scary about The Mystery Magical Special and nor should there be. It’s a 1986 Nickelodeon special! But it has that spooky vibe that really fits with the Halloween season and I found myself smiling while watching the special. It was as if I was transformed back into a five year old all over again.

The Mystery Magical Special was created in 1986, but it aired for ten years on Nickelodeon! I’m pretty sure I watched it in the 90’s and I thought it would be a worthy addition to this year’s Halloween countdown.

If you are looking for blood and guts, look elsewhere, but if you are young enough to have grown up with Nickelodeon and want something to channel the nostalgia for the spooky TV movies and specials of the 90’s The Mystery Magical Special is a great place to start.

Check out The Mystery Magical Special below: