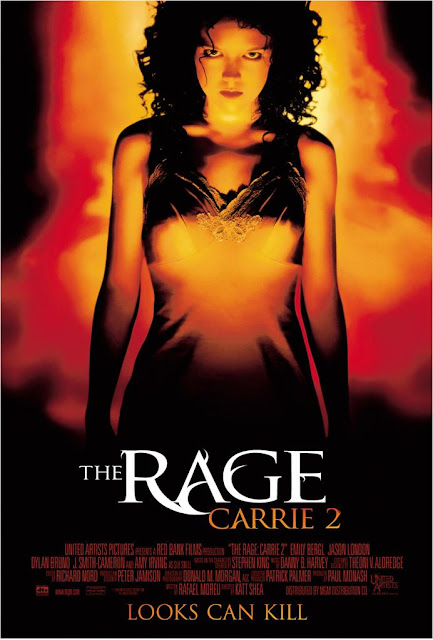 My History With the Film:
The Rage is the type of film I commonly ignore. I can remember seeing it in Blockbuster and thinking it looked like a cheap direct-to-video cash in of the Carrie franchise. I grouped it in with the countless Children of the Corn sequels and never thought the day would come when I actually sat down to watch it.

Recently, I ran across a few threads on Dreadit praising this film as an overlooked gem of the late 90’s teen horror craze. Since I planned on tackling that subgenre first here at The 90’s Horror Movie Review, I decided to add it to my list. I found that it was streaming on Amazon Prime, so I sat down and gave it a watch. I was quite surprised and pleased with what I saw.

What The Film Is About (Non-Spoiler):
A high school outcast juggles a difficult home life and bullying in school, but no one knows exactly what is she capable of.

Note: This film is both a sequel to Carrie and a reimagining.

What I Liked About It:
-The film had a surprisingly strong cast of familiar 90’s faces such as Mena Suvari (American Beauty), Zachary Ty Bryan (Home Improvement), Jeremy London (Dazed and Confused), Rachel Blanchard (Are You Afraid of the Dark?), and Eddie Kay Thomas (American Pie). 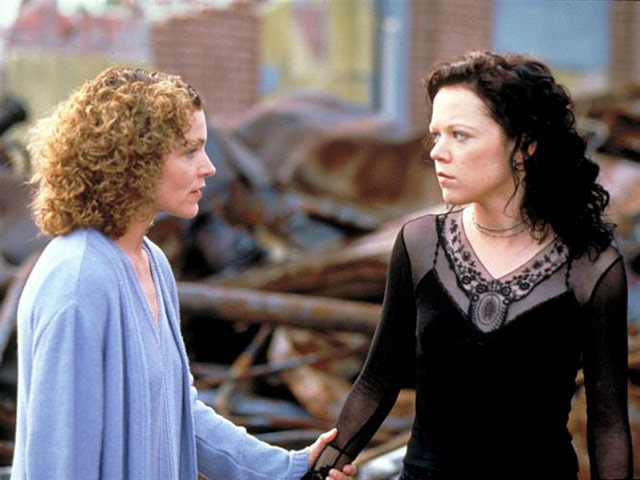 -Emily Bergl was fantastic in her role as Rachel. She didn’t attempt to copy Sissy Spacek’s character, and instead was a brooding, goth girl that really fit for the time the movie was made.

-This film has one of my favorite death scene’s I’ve ever seen. I was blown away by how awesome it was. I don’t want to spoil anything, but it occurs towards the end near a pool. 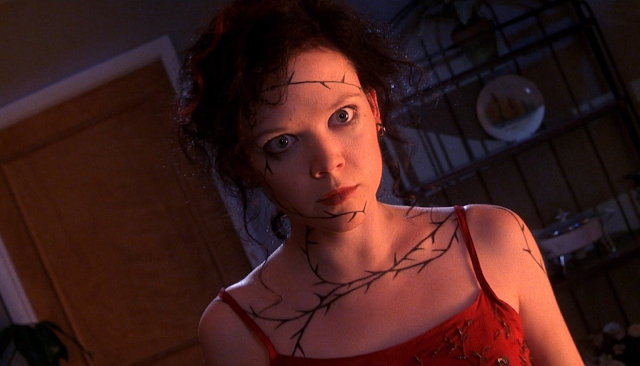 -The Rage does a great job at making you absolutely hate most of the people in Rachel’s life, which is needed to fuel her rage.

What I Didn’t Like About It:
-The film suffers from the use of some unique cinematography. The film constantly resorts to using black and white and at times stretched images during flashbacks and to convey the times when Rachel is using telekinesis. It’s too overdone and become distracting as the film goes on.

-The film was released in theaters in 1999, yet didn’t feature a soundtrack worth noting, something most late 90’s teen films did. 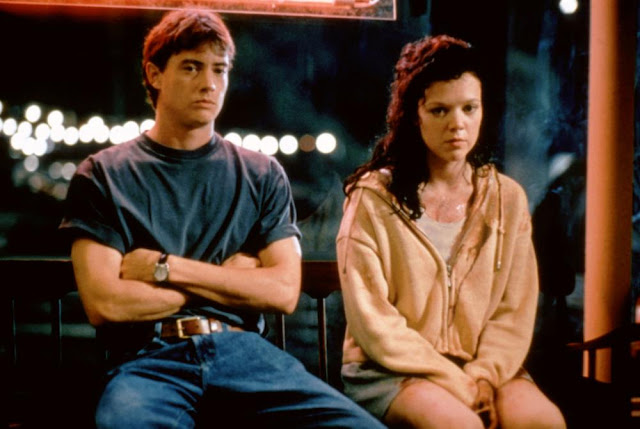 -There is scene or two of bad CGI, but given that the film is almost twenty years old, that is to be expected.

-It’s very much a reimagining of Carrie, for better or worse. While the settings of the major events change and the attitudes and style of the kids are different, we all know how this film is going to end and no new ground is covered.

-The film’s script was partially based on a real life event called The Spur Posse involving high school jocks in a sex scandal.

-The Rage was supposed to begin production in 1996 with Emily Bergl in the lead role, but was delayed two years. Once the film started, the original director (Robert Mandel) quit and Katt Shea took over.

-The Rage was filmed in North Carolina.

-Sissy Spacek turned down an opportunity to return as Carrie, but did allow for her scenes to be used from the original film after the director edited them into the film and showed her how they would be portrayed.

Rating:
I enjoyed The Rage: Carrie 2 more than I expected to. It definitely feels like a late 90's teen horror flick and I'm surprised it hasn't garnered more of a cult following. It's a fun film especially if you enjoy Carrie movies.