The People Under the Stairs Review (1992) 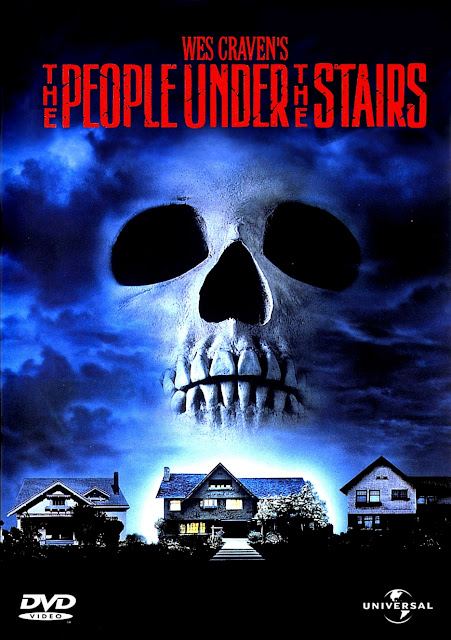 My History With the Film:
My father married my stepmom in 1996. Following the wedding, my step-sister moved in with us and we never really got along, but we were able to bond some with our mutual interest in horror movies. I was able to expose her to IT and she showed me The People Under the Stairs.

I loved The People Under the Stairs and it immediately jumped up my list of favorite horror movies. I only watched it once, but for years it has been a positive memory for me.

I've come close several times to revisiting the film, but I always backed off at the last moment. A few weeks ago, I decided to finally bite the bullet and revisit one of my favorite horror films of my youth, and boy do I wish I would have left this one in the past.

What The Film Is About (Non-Spoiler):
A thief and a young boy are stuck in a house of nightmares along with a dozen other people held hostage in the basement.

Things I Liked:
-Ving Rhames is wonderful as the over-the-top thief Leroy, and Brandon Quintin Smith (The Sandlot, The Mighty Ducks) does a fantastic job as Fool. Unfortunately, that’s where my praise for the casting stops. 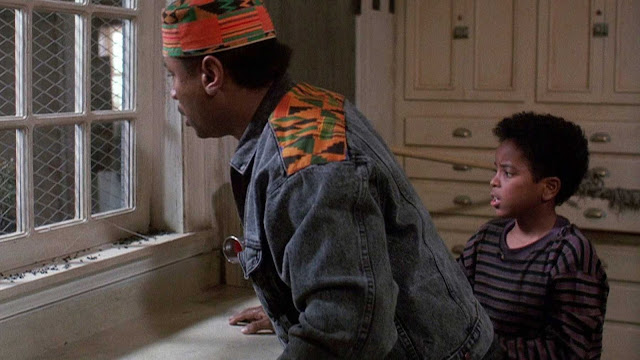 -The design of the house is amazing and its full of all sorts of cool rooms and tunnels. I remember thinking about how much I wanted to explore the house when I watched this film as a child, and even as an adult I think it would be a lot of fun to see all the crazy areas and steps that turn into a slide. 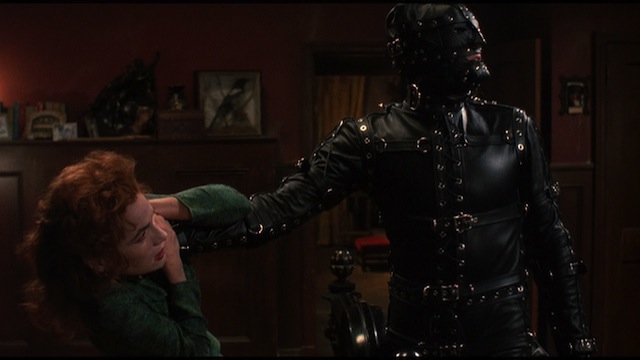 -I was surprised with the social commentary this film has, especially when it emerges towards the end of the film. It’s not the type of movie you’d expect to make a statement about inequality in America, but it does and it does so well.

Things I Didn’t Like:
-This films is hard to categorize. It’s a horror-comedy, but also a kid’s movie. It has the vibe of say, The Goonies, but then has some absurd comedy and some graphic horror elements. It’s weird and watching it as an adult feels even weirder. I really enjoyed this as a kid, but I don’t think it’s aged well. 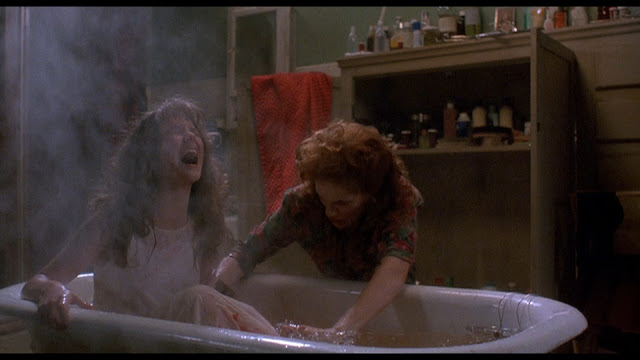 -The movie isn’t really scary, but it does have one horrifying moment where Alice is shoved into a scalding hot bath tub in order to clean the blood off her dress. I was stunned by how horrific this scene was to watch and it really felt out of place in the film. It was some great horror though. 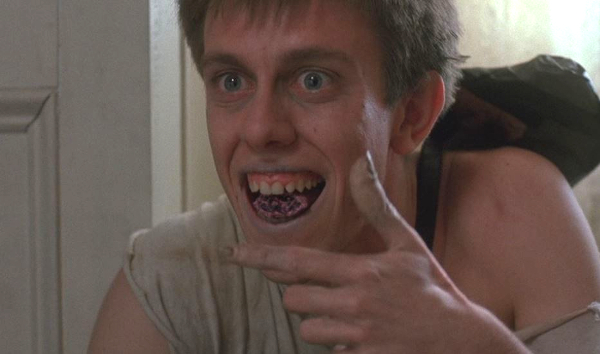 -Man (Everett McGill) and Woman (Wendy Robie) are beloved by Twin Peaks fans, but I was pretty unimpressed with their performances. Again, I think I struggled with the tone of this film and that’s what draws me to this conclusion.

Additional Notes:
-Wes Craven wrote The People Under the Stairs after seeing a news report about police who responded to a break in at a home and heard sounds behind locked doors where children were kept and not allowed to go outside.

-Wes Craven was developing a television version of The People Under the Stairs shortly before his passing for the SyFy Channel.

Rating:
Sometimes you run across a piece of media that is better left in the past. For me, The People Under the Stairs falls into this category. It's batshit crazy and way too long for my liking. I'd rate it as a one and a half out of five and say skip it, but know that this film does have a cult following and it might be worth watching if you are into something that is a black comedy version of an 80's children's flick.
By Brandon at June 27, 2018
Labels: 1990s, Wes Craven