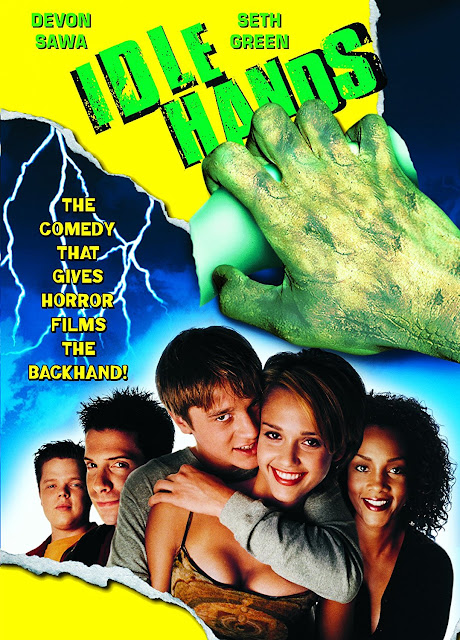 My History With the Film:
Idle Hands was the type of movie that I was “too cool” in high school to watch. It was hip, over-the-top, and a lot of fun, but I was too busy brooding and praising the cinematic work of real horror directors like Carpenter, Craven, and Romero. I sometimes wish I could go back in time and slap myself and tell me to lighten up and enjoy what the present has to offer. I missed out on so many good things by keeping my head buried in the past and dismissing all the present had to offer.

I ended up seeing Idle Hands around 2001 when I started working for Blockbuster. We got free movie rentals and I saw Jessica Alba on the back cover and figured it was worth a watch just for her. Jessica Alba led me to rent the movie, but the movie itself kept me entertained. It was a fun, fascinating flick that reminded me a lot of The Frighteners in parts. It kept that goofball 90’s teen vibe, while walking a fine line between horror in comedy that so many films fail at doing. I really enjoyed Idle Hands and have revisited a couple of times since that first viewing and it still holds up quite well.

What The Film Is About (Non-Spoiler):
A stoner’s right hand is possessed by the spirit of a serial killer.

What I Liked About It:
-Devon Sawa (Final Destination), Seth Green (Buffy the Vampire Slayer), and Elden Henson (The Mighty Ducks) make a hilarious trio of stoners. In fact, I’d argue that Seth Green and Elden Henson steal the show anytime they are on the screen. They remind me a lot of the ghosts in The Frighteners. 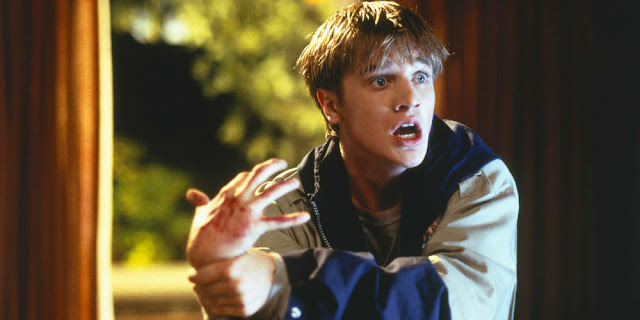 -The movie is a third stoner film, a third horror, and a third teen comedy. It’s such a strange hodgepodge of genres that doesn’t try and operate tongue in cheek nor does it take itself too serious. It’s just a fun, goofy movie, about a possessed hand. 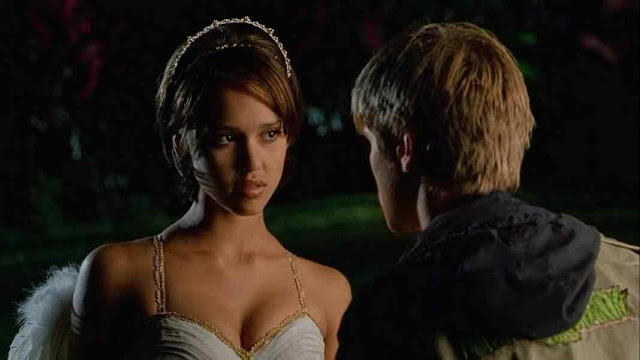 -Vivica A Fox (Independence Day) goes in with a crazy over-the-top performance that works in this film. It reminds me of Lucy Lawless (Xena) in Ash vs The Evil Dead. 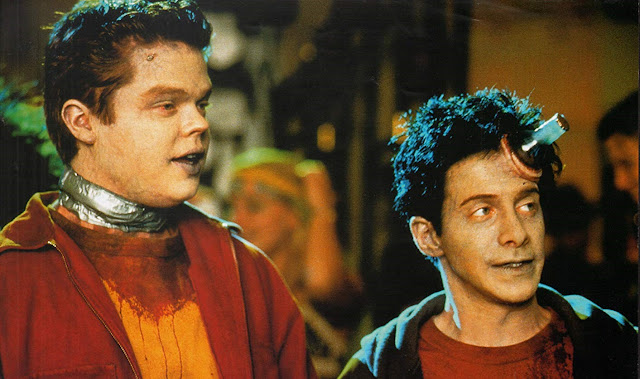 -The soundtrack is fantastic. The Offspring make an appearance in the film and of course contribute to the film’s soundtrack. Sublime, Motley Crue, and 2 Live Krew have songs peppered throughout the film.

What I Didn’t Like About It:
-I actually forgot how much stoner humor was in this film. I’ve never been a fan of stoner films, but this film has enough teen movie in it that I can tolerate it.

-Jack Noseworthy’s character Randy really serves no purpose in this film. It also bothers me that they call him Randy because he looks like a grown up Jonathan Taylor-Thomas, who went by the name Randy on Home Improvement.

-This film is a comedy first that has some horror elements. I would have liked a little more horror since not once did I ever feel that anyone was in jeopardy.

-The school gym where the Halloween dance takes place was also used in the Buffy The Vampire Slayer movie and Jawbreaker.

-Idle Hands was a massive box office flop, earning only 4 million of its 25 million dollar budget back. It opened two weeks after the shooting at Columbine and this affected box office since the media's attention was on blaming the violence in video games, movies, and music on the shooting.

Rating:
Idle Hands is a fun movie and a worthy watch if you enjoy late 90’s teen horror flicks. It’s full of humor, a very attractive love interest, lovable losers, and a demonic hand. I wouldn’t say it’s a priority to see, but if you are looking for something a little different and something with a little humor, Idle Hands is a worthy watch especially for Seth Green and Elden Henson.

I rate Idle Hands a two and a half out of five and say it’s a low priority rental. 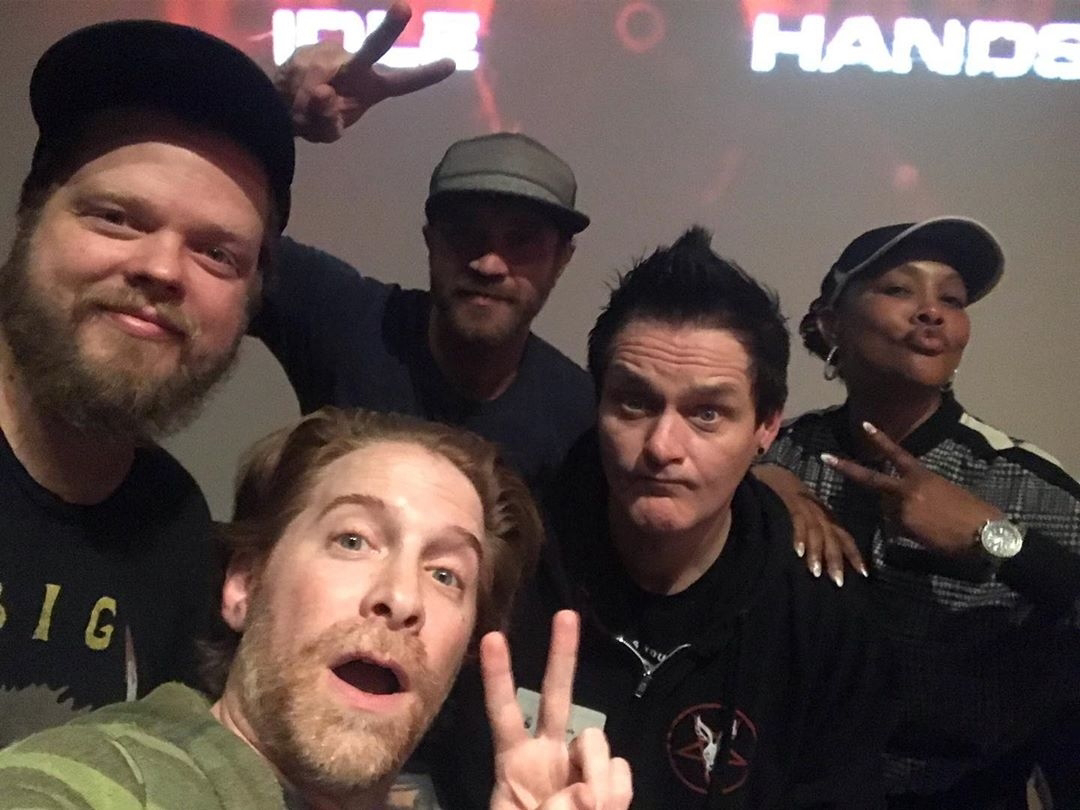