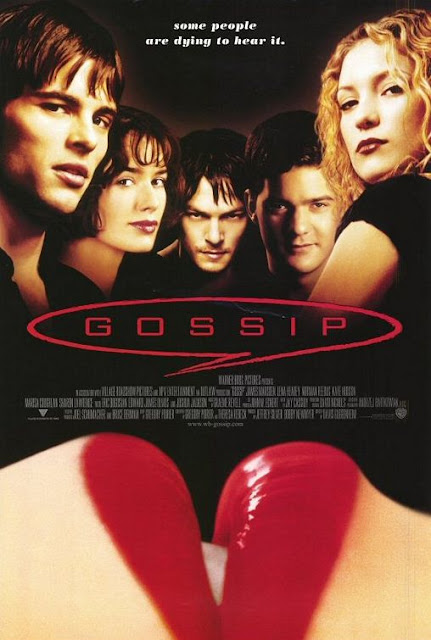 My History With the Film:
I watched Gossip for the first time in April 2018. It was a film that never really appealed to me, but I decided to give it a shot to review here on the blog.

What The Film Is About (Non-Spoiler):
Three college students start a rumor about a fellow classmates that soon spirals out of control. 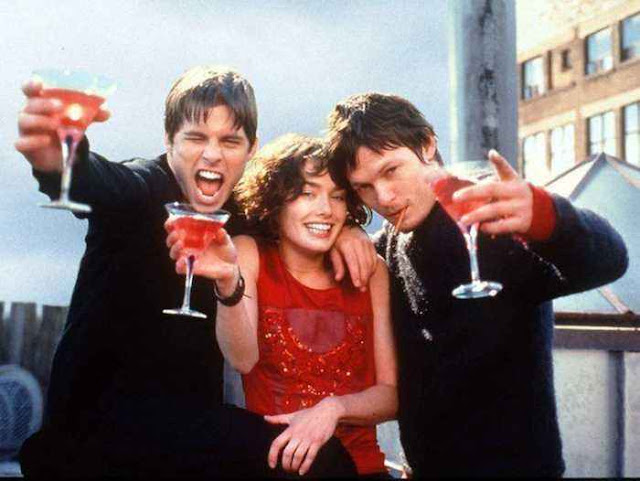 -The film has a Cruel Intentions sort of feel to it, which I always like. 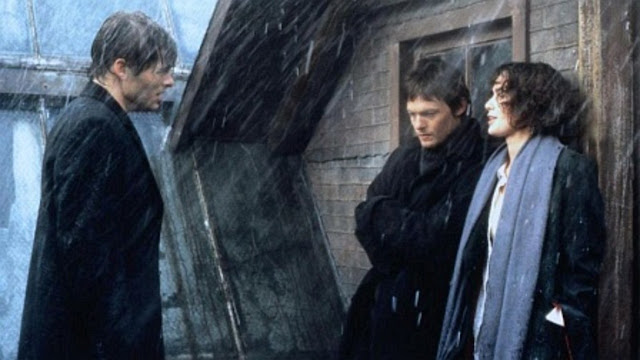 -In a way the film is quite topical in the ways of which it deals with male and female relationships and the whole #MeToo movement.

What I Didn't Like About It:
-The biggest offender of this film is that it's not a horror movie. The trailers make it look like a horror movie, as well did the poster, but it's very much a suspense thriller. There is nothing scary about this film at all, nor does it try to be scary. I think it was marketed in such a way to try and cash in on all the successful horror films of the time. 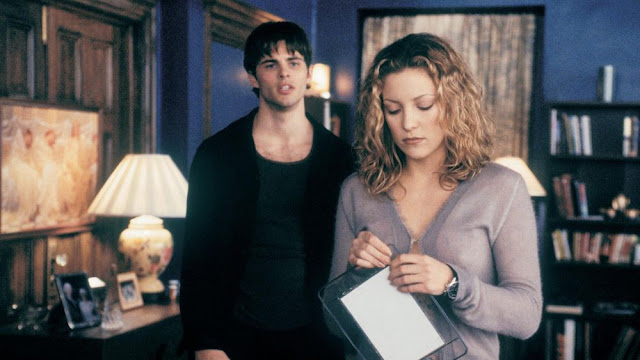 -The movie just feels long. It's got a convoluted plot that just gets more absurd as it goes along.

-The cast is great, the characters not so much. None of them are likeable, which makes it hard to get behind any of them throughout the movie.

Additional Notes:
-The university was also used for Urban Legend and The Skulls, both of which starred Joshua Jackson.

Rating:
Gossip is a strange movie. It's definitely not a horror film, and it's a sub-par thriller at best. I spent the majority of the movie hoping it would end, and this is not something I can recommend to anyone. I'd rate Gossip a three out of ten and say skip it.
By Brandon at September 02, 2019 No comments:
Labels: 2000s
Newer Posts Older Posts Home
Subscribe to: Posts (Atom)