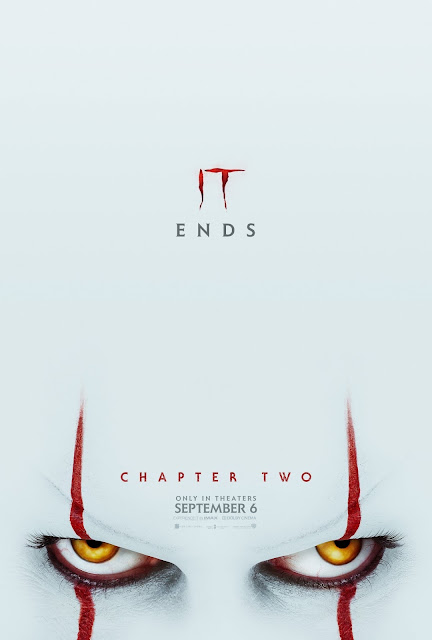 My History With the Film:
In 2017, I went to the drive-in and saw IT and loved it. In 2019, I returned to the Raleigh Road Drive In to see IT: Chapter 2 and found it to be a little underwhelming. That might have had something to do with it being a double feature and it followed The Joker, but I think overall it was just too long and had too much CGI to really win me over.

What The Film Is About (Non-Spoiler):
The Derry Gang gets back together as adults to fight Pennywise.

-I don’t think they could have cast the adult counterparts any better than they did. They were all amazing and reflected the child actors well. You could easily buy in that every single one of them were the children seen in the first film, which is not something I can say for the original 1990 mini-series. 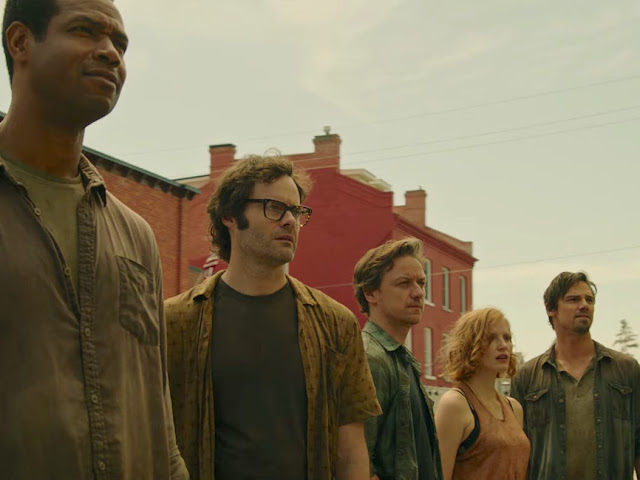 -Pennywise was great, and Bill Skargard shined again by being truly terrifying. -The tone and the atmosphere were the same as the original film and that is what worked so well. It felt a bit nostalgic yet modern at the same time.

-The flashback scenes were well done and helped created a cohesive story.

-They CGI killed it. Look, I know that CGI was necessary to create some of the effects, but it was just too much. Every great scene was ruined by CGI and it really pulled me out of the film. 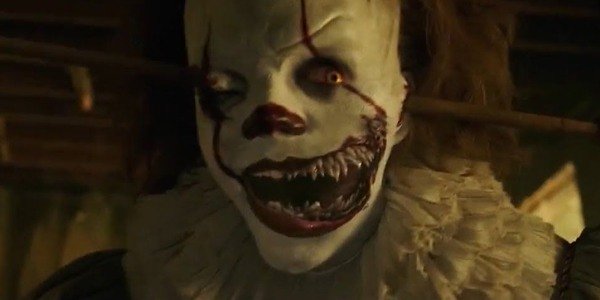 -It was too long. It was risky taking this massive book and turning it into two movies, and it just didn’t work. More of the film should have edited or this should have existed as a streaming limited series.

Additional Notes:
-A license plate in the antiques shop is “CGQ 241” the same as Christine. The owner (Stephen King) asked for $300 which is the same amount the owner of Christine asked for.


-Both movies combined have a runtime of 5 hours and 4 minutes, which is two hours longer than the original 1990 mini-series. 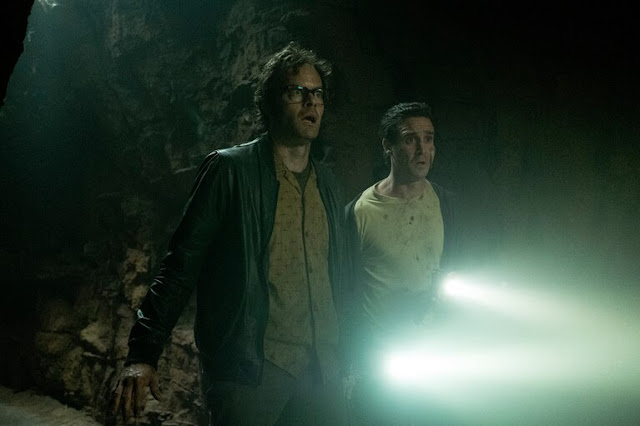 -Over four hours of footage was filmed that the director has mentioned using in a possible future IT film.

-At 169 minutes, it’s the longest horror movie to be given a theatrical release.

I hate to say it, but IT Chapter 2 was a disappointment to me. Maybe it was just bad timing having just watched The Joker, but the quality of the film just didn’t live up to the first movie for me. It was quite forgettable and too long for me. I’d love to re-watch it and review it at a later date, but I just don’t see myself sitting down for another almost three hours and watching this story again. 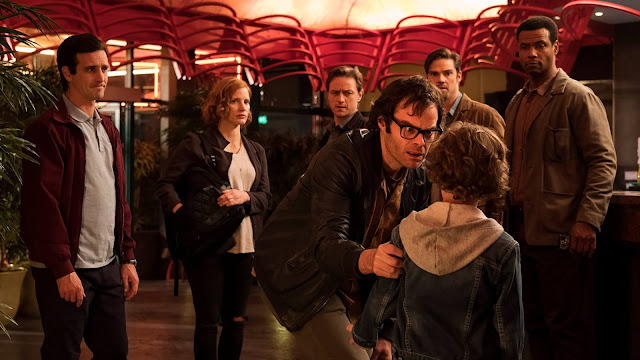 That’s not to say it’s a terrible movie, because it’s not. It’s perfectly serviceable and works well. It’s just not as awe inspiring as the first film nor was it as memorable.

I’d rate IT Chapter 2 a three out of five and say it’s definitely worth a watch if you enjoyed the first film.