The Horror Films of Alexandra Daddario

Tomorrow, Alexandra Daddario has a new horror film coming out called We Summon the Darkness. It looks like a fun horror comedy that also co-stars Johnny Knoxville. In celebration for the release of We Summon the Darkness, I thought I’d take a look at Alexadra Daddario’s previous contributions to the horror world. She’s one of my favorite actresses and I’m glad she hasn’t moved on from horror like how so many actors and actresses seemingly do.

Both the HBO series True Detective and the Night Hunter film are dark, crime dramas and one might could argue they are horror, but for the sake of this article I’m going to put them in an honorable mentions category. I haven’t seen Night Hunter, but I can highly recommend season one of True Detective. It may be one of the greatest seasons of television ever.

In 2007, Mary Lambert (director of Pet Sematary) helmed a direct to DVD movie entitled: The Attic. In this film, a family moves into a house and a young woman discovers someone in the attic that looks exactly like her. The film also stars Elizabeth Moss (Us, The Invisible Man). 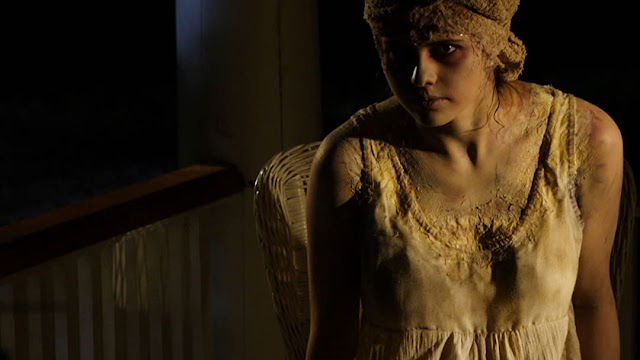 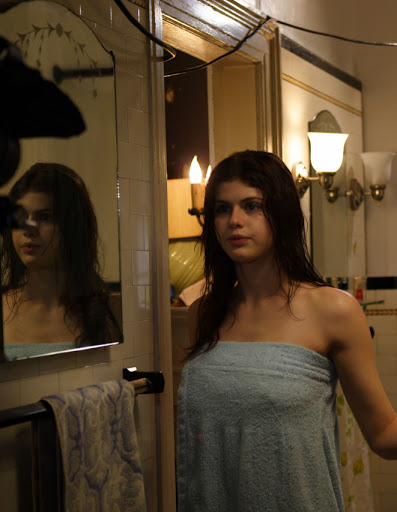 This film served as a prequel to Malevolence and tells the story of the serial killer from the first film. Alexandra portrays Allison Miller, a recently orphaned teenager who goes to live with her uncle. Unfortunately for her, she crosses paths with a serial killer and we get to see Alexandra in her first final girl role. 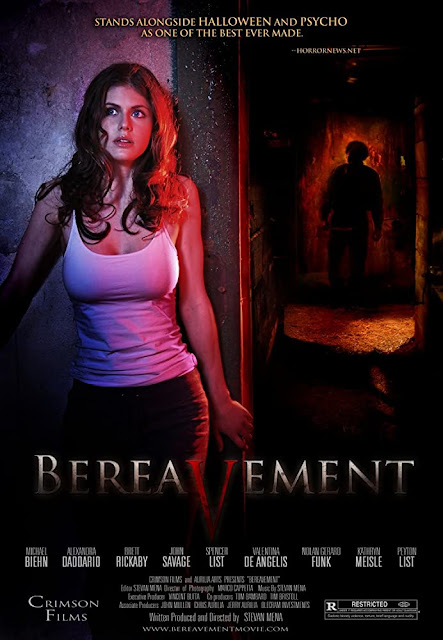 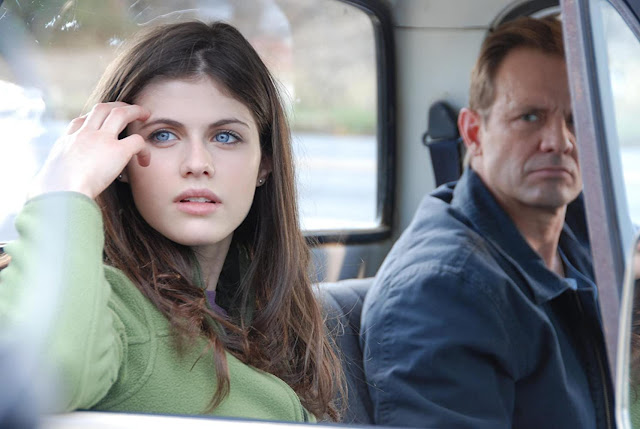 In 2013,  Alexandra Daddario found herself in the critically panned Texas Chainsaw Massacre 3D. The film chose to ignore all the previous sequels (a good idea) and served as a direct sequel to the original 1974 film. 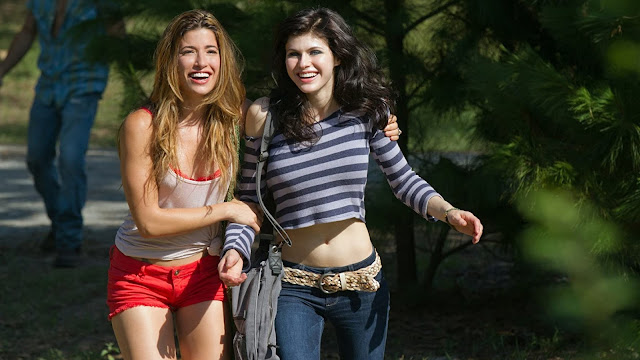 Alexandra portrays Heather, a young woman who learns she was adopted after finding out that she had an inheritance from a long-lost grandmother. She and her boyfriend go on a road trip to pick up the money and that’s when she realizes who her real family truly was.

TCM 3D has been on my list of movies to watch for quite some time, but I’ve never heard a good word about it, so I just haven’t watched it yet. I’m sure that day will come, since I stumble upon it streaming all the time.

Burying the Ex (2014)
This is the film that made me an Alexandra Daddario fan. Directed by Joe Dante, this horror/comedy stars the late Anton Yelchin as a horror fanatic who is dating a total bitch. When he goes to break up with her, she dies in an accident and comes back as a zombie. Alexandra plays Olivia, the new love interest of Yelchin’s character, who is caught in the middle of this zombie love triangle. 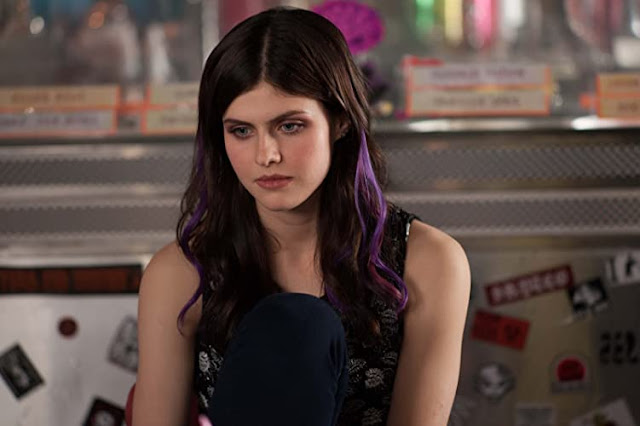 This is a sweet movie, with some legit laughs, and some interesting commentary on relationships. It’s one of those movies that didn’t get near enough press when it came out and one I highly recommend you seek out. 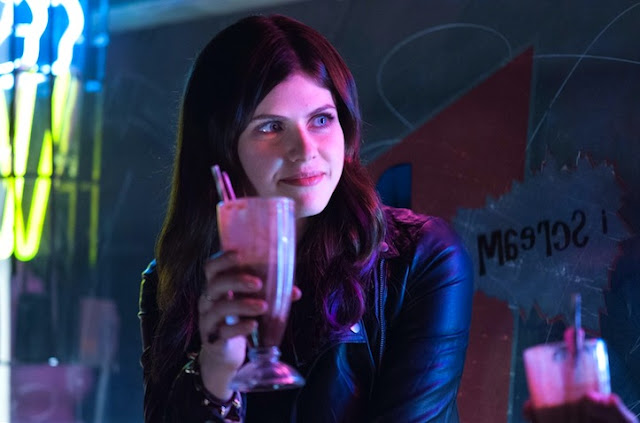 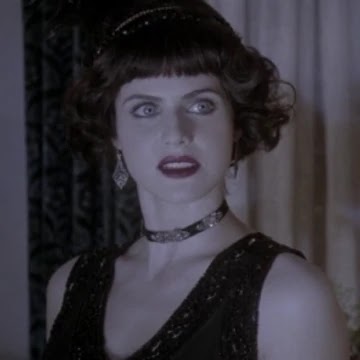 We Summon the Darkness (2020)
And most recently, Alexandra portrayed Alexis, a member of a trio of girls who meet some boys in a parking lot following a heavy metal concert. They decide to throw an after party, but soon things go sideways and they are all fighting for their lives. 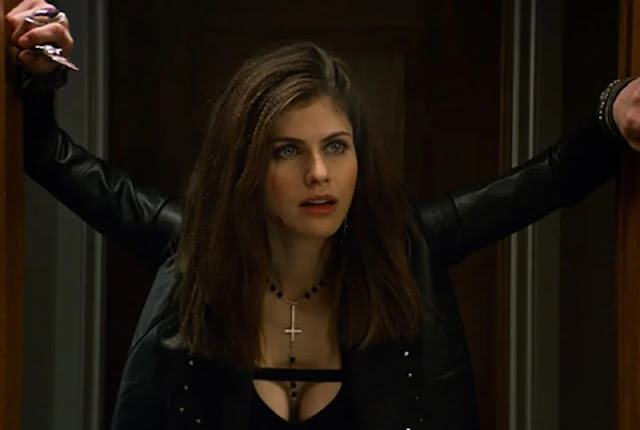 I'm hoping to check out We Summon The Darkness soon and I'll post a review as soon as I watch it.