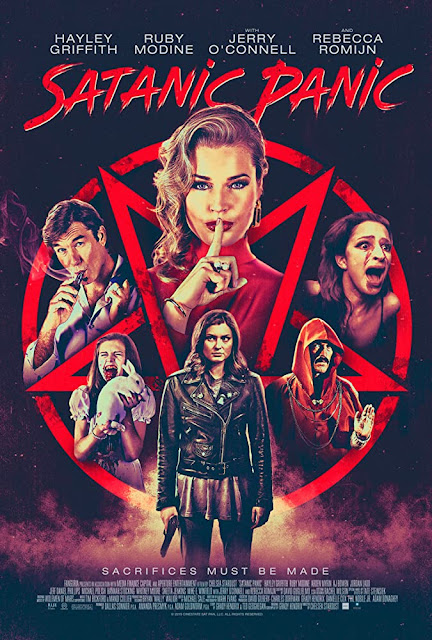 My History With the Film:
I didn’t know anything about Satanic Panic when I first saw it streaming Shudder. I decided to give it a shot blindly and was pleasantly surprised with what followed.

What The Film Is About (Non-Spoiler):
A young girl stumbled upon a Satanic ritual while delivering pizzas.

What I Liked About It:
-The lead actress Hayley Griffith (Sam) was fantastic. She had the perfect mix of sweetness, innocence, and frustration to really give her character some depth. You can’t help but root for Sam as you see her endure all that she endures. She also has fantastic facial expressions and a great comedic timing. 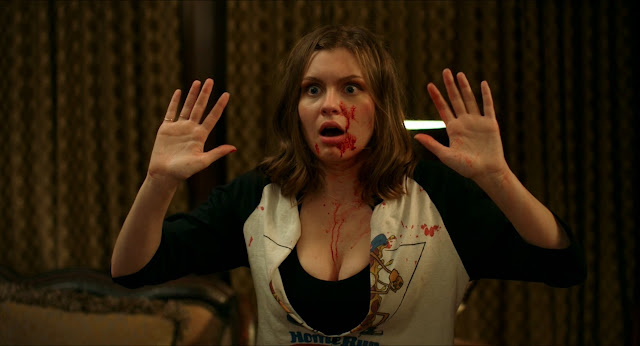 -The gore was pretty well done. There isn’t a ton of it, but when it does show up its well-executed.

-I’m not a fan of overly comedic horror films since I feel like they fall more into a parody category than actual horror, but Satanic Panic walks the line well and while I wouldn’t put it in the upper echelon of horror comedies like Ready or Not, Tucker and Dale, or Shaun of the Dead, it definitely is just below those films in quality. 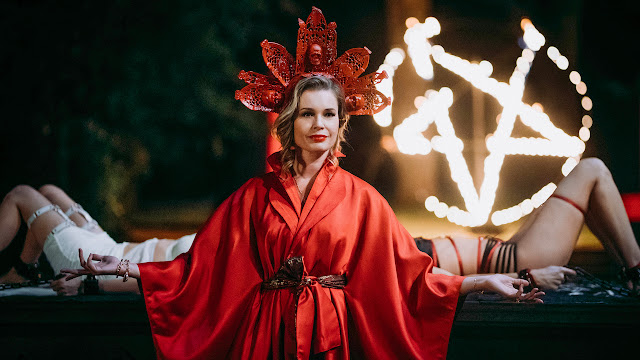 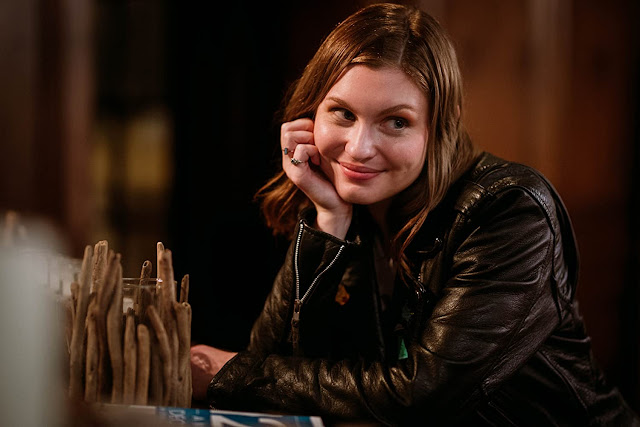 -I liked the ending. It was weird, fun, and goofy.

What I Didn't Like About It:
-The movie loses it's pace about half way through and it takes a little while to get restarted. I blame this on the introduction of a secondary character who is a good character, but really drags down the pacing. It also pulls a little too much attention off our lead, which I think is why it hurts the movie overall. 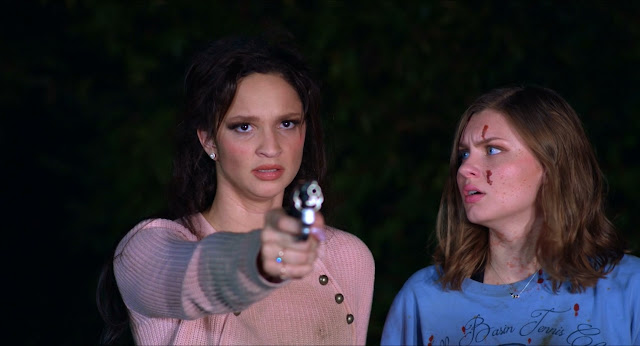 -Some of the first characters you meet are some of the worst cast. So, upon first starting this movie, you'll probably assume the acting is going to be on the lower level, and it's not until you get fifteen minutes in that you realize its not going to be a complete amateur hour.

Additional Notes:
-Walmart censored the title to "Panic" by utilizing a cardboard slipcover that covered the word Satanic. 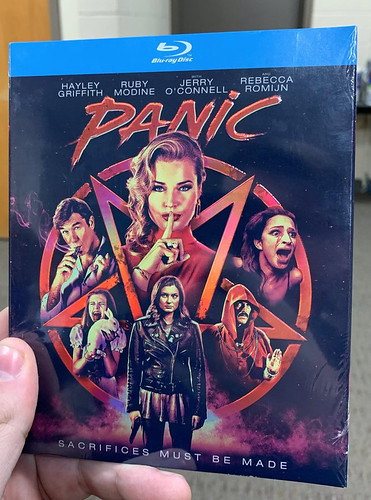 -Director Chelsea Stardust previously directed Into the Dark's All That We Destroy.

-Shot on location in Dallas, Texas over eighteen days.

Rating:
I enjoyed Satanic Panic, it was funny, gory, and well-acted (for the most part). Without Hayley Griffith, I don’t think the film would have worked as well, but luckily she was there to tie it altogether.

This is the type of movie you go into and kick back with low expectations and an open mind. It's not going to knock your socks off or blow your mind, but it'll entertain you if you let it. I rate Satanic Panic as three stars out of five and say its a rental.