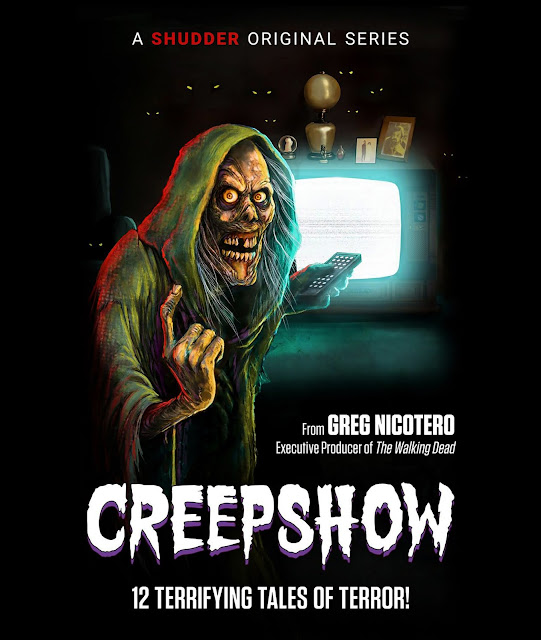 My History With the Franchise:
I’m not a huge Creepshow fan. I love anthologies and am a huge fan of Tales from the Crypt, but Creepshow just didn’t do it for me. Maybe I need to revisit it, but it’s always just one of those films that I didn’t seem to “get.” I think I felt that the movie dabble a bit too much in the comedic/black comedy range for me and it just didn’t work. I never sought out any of the sequels.

I was excited to hear about the Tales from the Crypt reboot a few years back (which has been cancelled) and was equally as interested in Creepshow when it was announced by Shudder with Greg Nicotero showrunning. I signed up for a free month of Shudder during the COVID-19 pandemic and really enjoyed what the show offered.

What The Series Is About (Non-Spoiler):
A horror anthology series hosted by a ghoul based on a series of fictional comic books inspired by the EC Comics of the 1950s.

-I love that the show kept the same hokey horror feeling that is ever so present in anthologies like Tales from the Crypt and the original Creepshow. 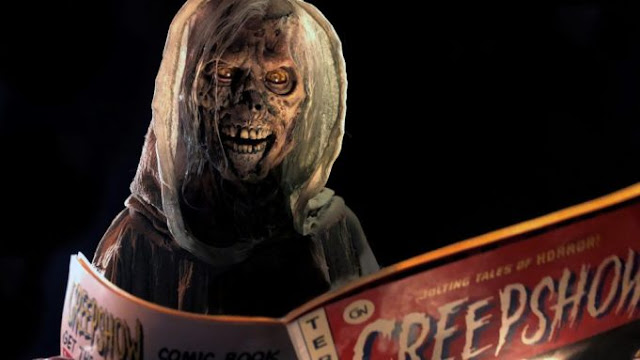 -I understand why they didn't have The Ghoul speak, but I would have loved to have a wise cracking host narrate the tales. Then again, it would have brought way too many comparisons to Tales from the Crypt (as well as additional budgetary costs) so I get it. It's still nice to see The Ghoul between tales. 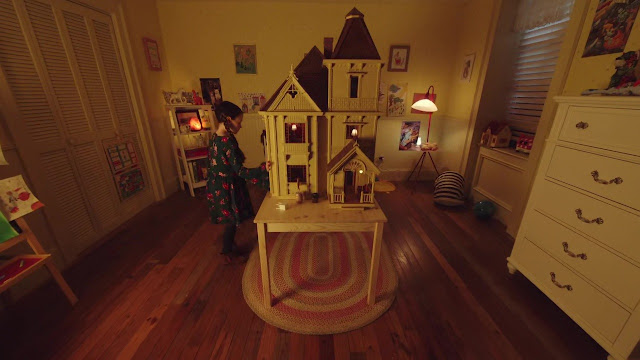 -The use of comic book imagery and animation works really well most of the time. I love how it helps progress the stories and sometimes even the special effects (Bad Wolf Down).


What I Didn’t Like About It:
-I didn't care for the use of comic book backgrounds while showing shocked/scared faces. It really pulled me out of the show for a minute and I think it stood out just a little too much. They used this same graphic in the original film, so I understand why its there, but I just wish it wasn't. 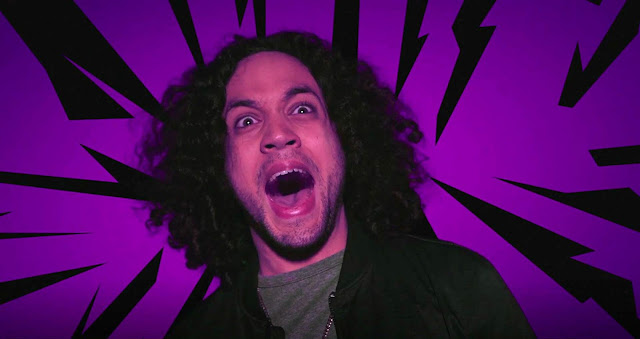 -Like all anthologies, the quality varies between episodes, stories, directors, and casts. This isn't something I'd knock points off for, but its worth noting that this anthology has it's ups and downs like all others.


Additional Notes:
-Adrienne Barbeau starred in the original Creepshow movie in the segment The Crate.

-Was filmed in Atlanta, Georgia

Episode One:
Gray Matter - Two Stars Out of Five
I had read this short story in Stephen King's Night Shift a couple years back and didn't love it then and I wasn't a huge fan of it made live action. I will say it fits well with the original Creepshow vibe and I think for a lot of horror fans this will be one of their favorite episodes, but for me personally it just didn't do much.

The House of the Head - Five Stars Out of Five
I'm so glad this episode followed up Gray Matter. The House of the Head showed the more serious side of Creepshow that was less grindhouse and more traditional horror. I loved it and it was one of my favorite episodes of the series. The pacing was fantastic and the dollhouse was amazing. This is one of my favorite horror anthology entries ever.

Episode Two:
Bad Wolf Down - Three Stars Out of Five
This segment featured soldiers from World War II encountering a werewolf. It was interesting and I give the filmmakers props for pulling this story off with an very limited budget. The comic book transitions saved them some money and it was done in a very entertaining way. Still, the story was forgettable as well as the costumes.

The Finger - Four Stars Out of Five
I loved this segment. It stars DJ Qualls (Road Trip, Hustle and Flow) and it blew away all of my expectations. It's schlocky but fantasy fulfilling as our protagonist adopts a creature that kills anyone who irritates him. I couldn't help but think about how nice it would be to have a little demon pet that took care of all your problems and rarely does horror open me up to ethical questions.

Episode Three:
All Hallows Eve - Three Stars Out of Five
This felt like an episode of Are You Afraid of the Dark, with a slightly more mature twist. A group of kids terrorize a town every Halloween, but something is not right about these kids.

The Man in the Suitcase - Three Stars Out of Five
This quirky episode finds a young stoner who ends up with a man in a suitcase who spits out gold coins every time pain is inflicted upon him. Its one of those episodes that brings up some moral questions like The Finger and felt like what should have been an episode of the new Twilight Zone, had it not been so terrible.

Episode Four:
The Companion - Three Stars Out of Five
A young boy attempts to escape his bullying brother and ends up in an abandoned farm house being stalked by something a little more deadly. I loved the creature effects in this episode and they were one of my favorites.

Lydia Layne's Better Half - Three Stars Out of Five
A powerful woman accidently kills her lover and ends up trapped with her dead body in an elevator. This episode had a very good premise that didn't use much in the special effects department but still managed to get across the psychological horror.

Episode Five:
Night of the Paw - Three Stars Out of Five
This is a classic monkey paw story that worked well! I was dreading this episode, because let's be honest, how many times can we hear the same story? Apparently, once more. When a widower saves a young woman, he tells her the story of how the monkey paw came into his life.

Times is Tough in Musky Holler - One Star out of Five
Wow, this was terrible. This felt like a bad idea spitballed for an episode of The Walking Dead that was rejected and some reason revived for this. A town's leadership is overthrown once a zombie apocalypse begins, and the overthrowers now face the consequences.

Episode Six:
By the Silver Water of Lake Champlain - Four Stars Out of Five
This was a very sweet story that reminded me of something seen on Amazing Stories back in the 80's. A young girl's father died searching for Champy and she never gave up hope on Champy being alive.

Skincrawlers - Four Stars Out of Five
A man is brought in for an experimental weight loss procedure that ends up being not what it seems. This reminded me of the Hair segment from Body Bags, but done much better.


Overall Creepshow was an enjoyable watch. Only the last episode really stood out at being great, but the second half of the first episode, The House of the Head is one of the best anthology entries I've ever seen and is a must see.

I think Creepshow has something to offer for all horror fans, and I believe the run times are about perfect for this type of show. I would rate Creepshow a four out of five and say its worth bingeing.