Like most horror fans of my age (mid-30’s) I got my horror education from the shelves of a video store. In many cases, the movies I rented were based on the amazing cover art they contained. The 80’s horror films were notorious for having cover art that had very little to do with the actual movie, since a lot of the time peopled rented based solely on what they saw on the front and back of the box.
I thought it’d be fun to look back on some of my favorite VHS cover boxes. Some of these are movies I owned, some I rented, and some I wish I would have rented. They’ll be presented in no particular order and just randomly as they come to mind. I hope to make this a regular addition to the blog going forward.

So without further ado, here are my first five VHS covers. 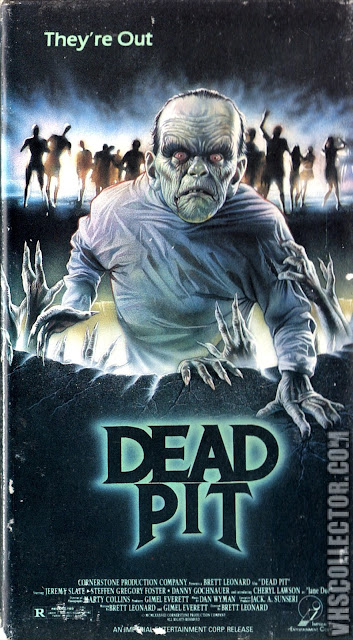 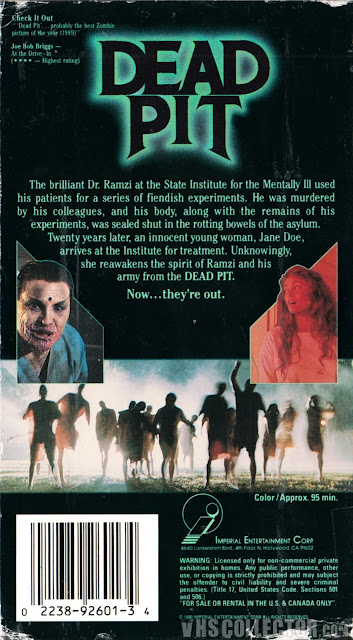 The Dead Pit
This was a movie I still have yet to see, but the VHS box was burned into my skull at a young age. What made it so special is that the face of the character was three dimensional and came out of the box. If that wasn’t cool enough, you could press a certain part of the box and make the creatures eyes glow green thanks to two small light bulbs. (Displayed above is the non-3D version of the cover but you should be able to get the gist.) 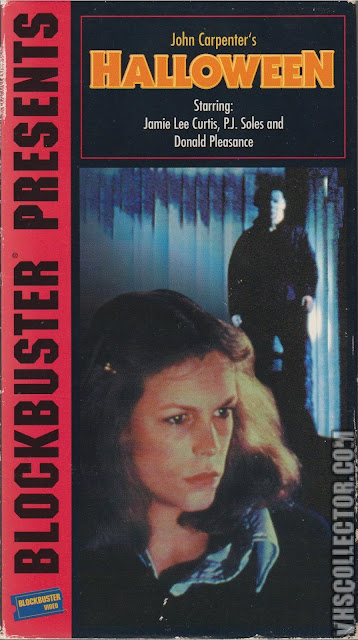 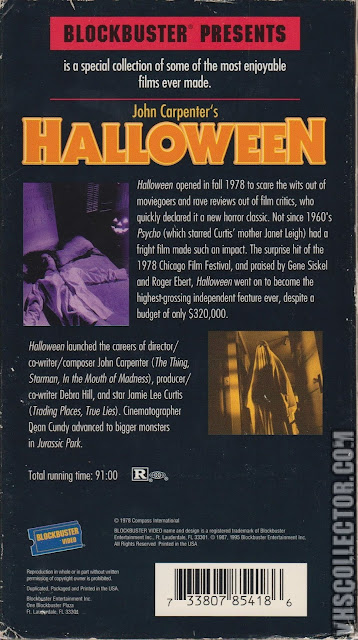 Blockbuster Presents Halloween
So this is not a great release of Halloween. In fact, it’s a cheap transfer that looked horrific in comparison to the Anchor Bay letterbox edition I bought a few years later. But this was the way I first saw Halloween and for that reason alone, this cover art will always remain one of my favorite (although its arguably one of the lamest). Blockbuster bought the rights to Halloween between 1995-1997 before Anchor Bay stepped in and gave the movie the proper respect that it deserved. 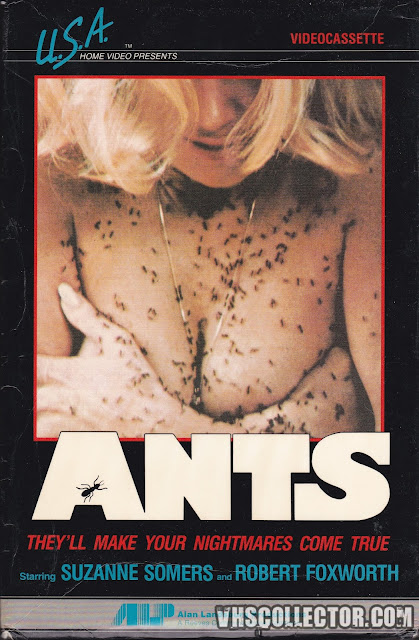 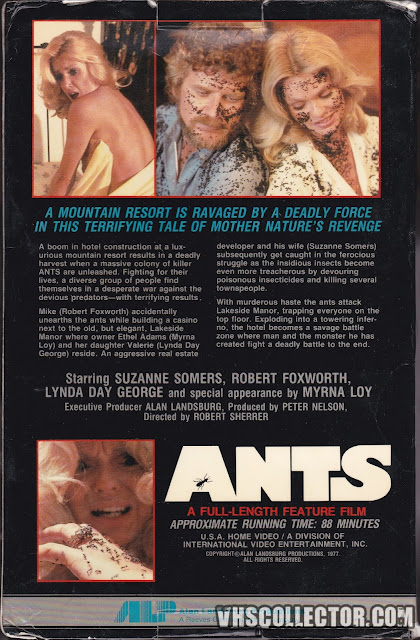 Ants
I'm sure you'll be able to tell why Ants really stuck in my memory for so long. I was a pre-teen boy and this cover grabbed my attention like no other. It took me quite a few years to finally see Ants and ya know, it wasn't half bad. 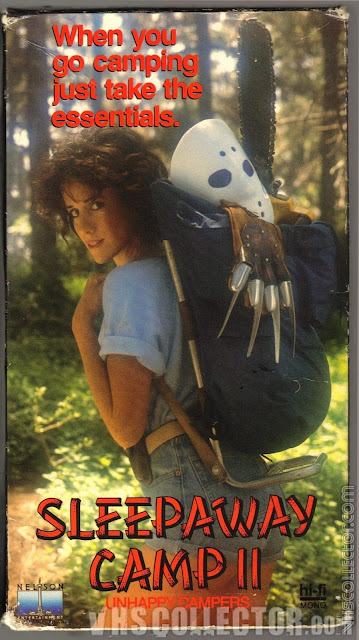 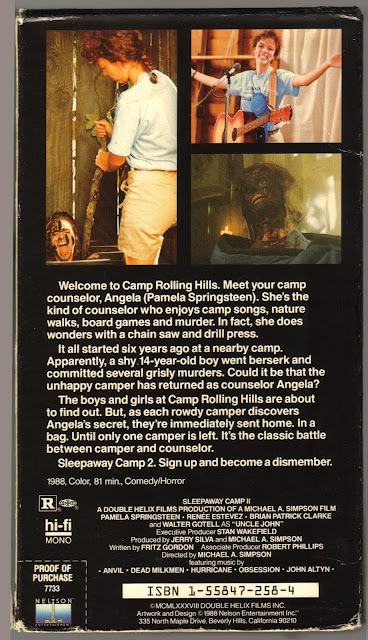 Sleepaway Camp 2
Here is one of those covers that was misleading. I rented Sleepaway Camp 2 solely on this cover art and for whatever reason I assumed Freddy and Jason would be making an appearance (and possibly being killed by the woman on the cover.) Of course, that did not happen, but I did find a fun, campy, slasher that quickly became one of my favorites. 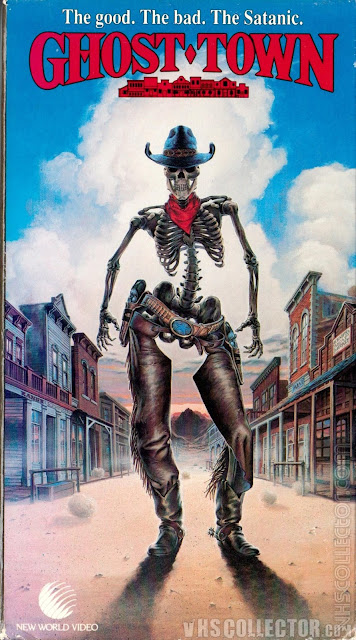 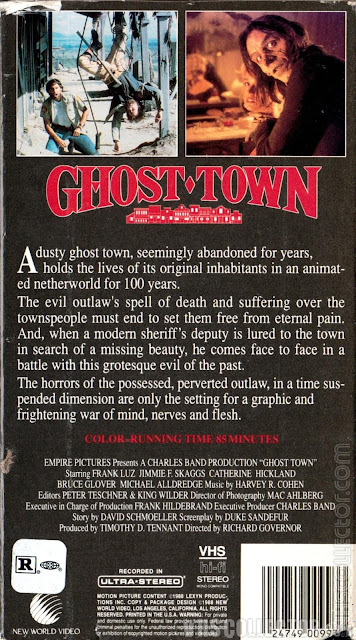 Ghost Town
This is another movie I've never seen. I think the artwork is just so perfect, with the cowboy skeleton scrolling through town. It's one of those films that I'm pretty sure the artwork is better than the actual film, and hopefully one day I'll get around to actually watching it.