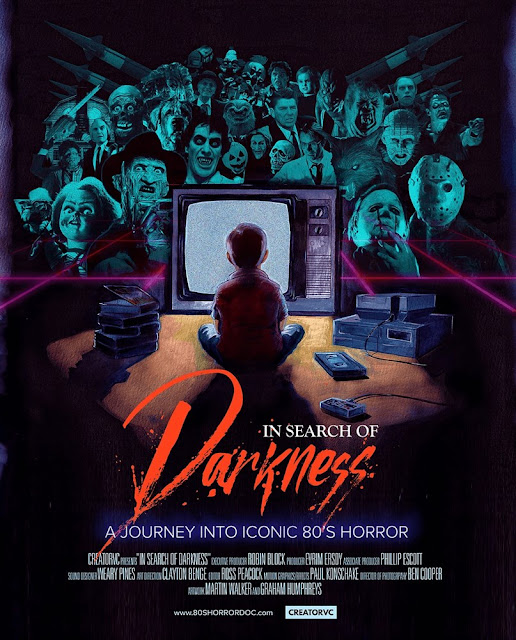 My History With the Film:
I heard about In Search of Darkness in 2019 after running across the trailer. The who’s who of 80’s horror were interviewed for what was planned to be the definitive 80’s horror documentary. At the time Into the Darkness was still in its IndieGoGo fundraising mode and I decided to wait and see if the movie actually got completed and released. I’m way more skeptical about donating to crowd funding documentaries since so many of them seem to never see the light of day. But I’m happy to report, that In Search of Darkness was completed and was released as originally planned. I acquired a copy of the extended cut that ran over four hours and I loved every minute of it.

What The Film Is About (Non-Spoiler):
Horror icons look back at the ground breaking horror films and trends of the 1980's.

What I Liked About It:
-Pretty much anyone associated with horror in the 1980's was interviewed for this documentary. Here are just some of the names included: John Carpenter, Barbara Crampton, Jeffrey Combs, Sean S. Cunningham, Tom Atkins, Doug Bradley, Joe Dante, Mick Garris, Tom Holland, Heather Langenkamp, Greg Nicotero, Bill Mosley, Elvira, Joe Bob Briggs, and even The Angry Video Game Nerd. 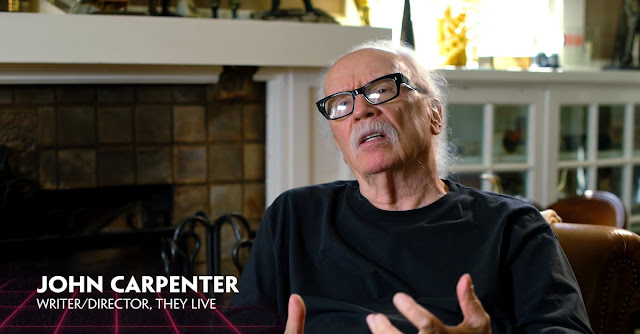 -I loved the format of going year by year and discussing the most impactful movies of each year. It was also nice to see other movies from that decade (that weren't covered) in the title screens. 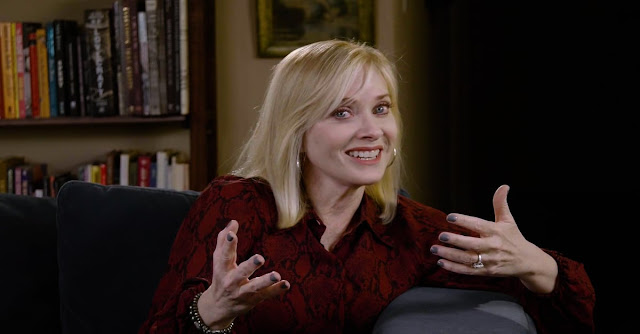 Additional Notes:
-Over forty interviews were conducted and one thousand hours of footage recorded.

Rating:
In Search of Darkness set out to be the most comprehensive documentary on 80's horror and I believe it achieved it. The film never bores and uses great sound bites for each movie and topic that really make you want to go out and rent them all. It's a love letter to 80's horror and helps remind you why we all love it so much.

This is a must see documentary and I highly recommend the extended cut. The four hours will go by quicker than you can imagine and you'll probably reach and the end and want more the way that I did. I would have loved to see this stretched out into a series on Shudder, with each year be given one or two hours to tackle more than just a handful of movies.

As we get older, the stars and filmmakers of 80's horror will be passing on. The time is now for such a documentary to be made and thankfully it was. I highly recommend In Search of Darkness and rate it a rare five out of five and say its a must own.
By Brandon at August 01, 2020
Labels: 2010s, Documentary